The European Union Intellectual Property Office (EUIPO) works every day to protect intellectual property rights and to promote the work of creators. A campaign to raise awareness of the need to respect and protect new ideas, creations and distinctive signs was considered, targeting in particular the most IPR-skeptical public: young people.

We set out to imagine what a world without intellectual property would be like. And, by extension, a society without creativity, differentiation or innovation. This absence would make the essential value of industrial and intellectual property more visible and highlight how it is present in everything around us. From this idea came IPDENTICAL: a short film that shows a dystopian and bleak world seen through the eyes of a young woman, starring Spanish actress Manuela Vellés. A short film that was presented in society through different premieres and international film festivals and, subsequently, could be viewed online in different formats adapted to each social network.

This dystopian nightmare ended up crossing the borders of advertising by being selected in more than 18 film festivals both in Europe and worldwide, having been awarded, among others, in the “Publicstyka” festival in Poland, “Dieciminuti” in Italy or in the Fugaz Awards, the great Spanish short film awards, where it won the award for Best Art Direction. 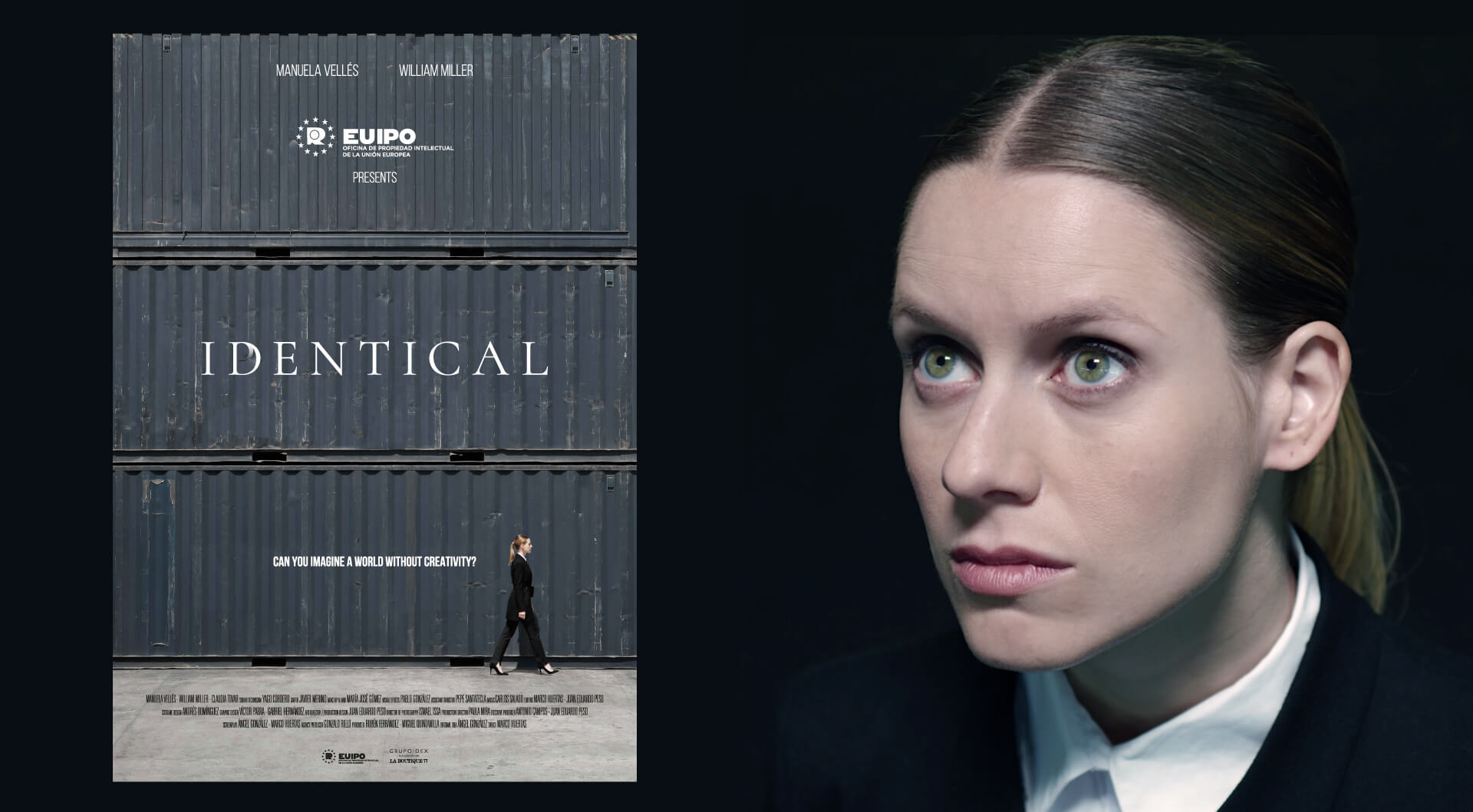 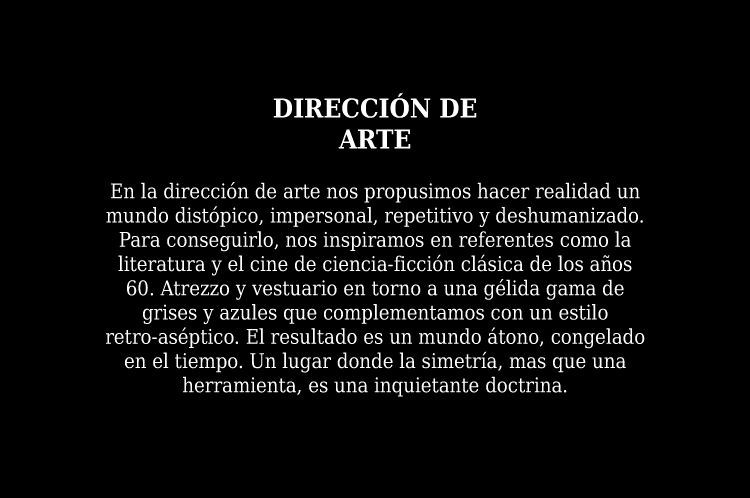 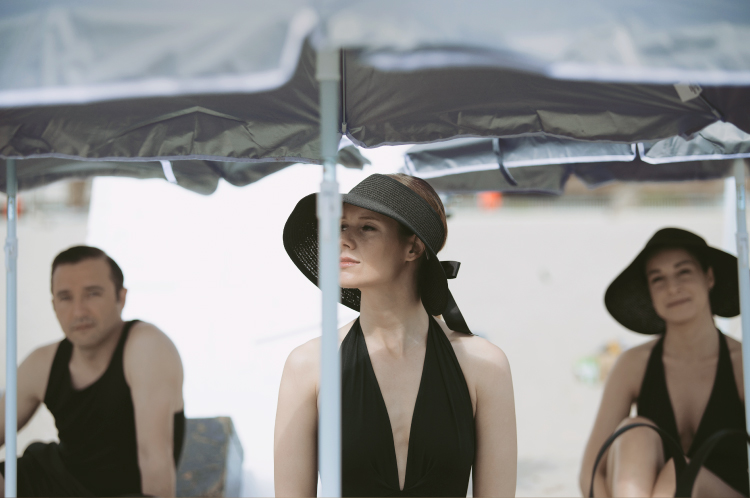 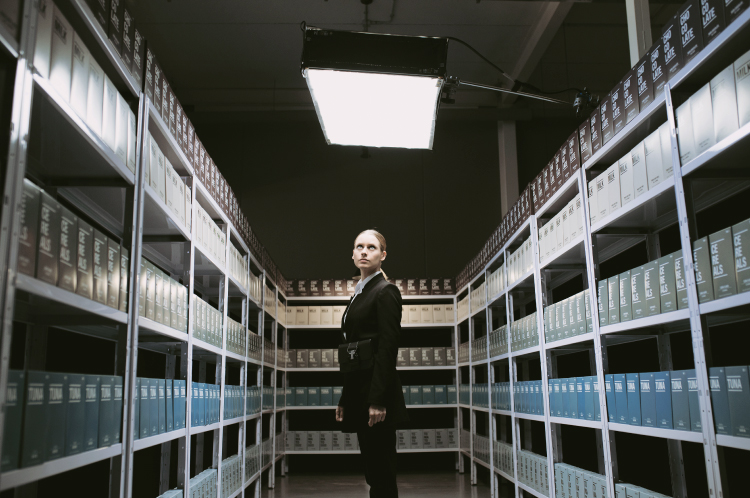 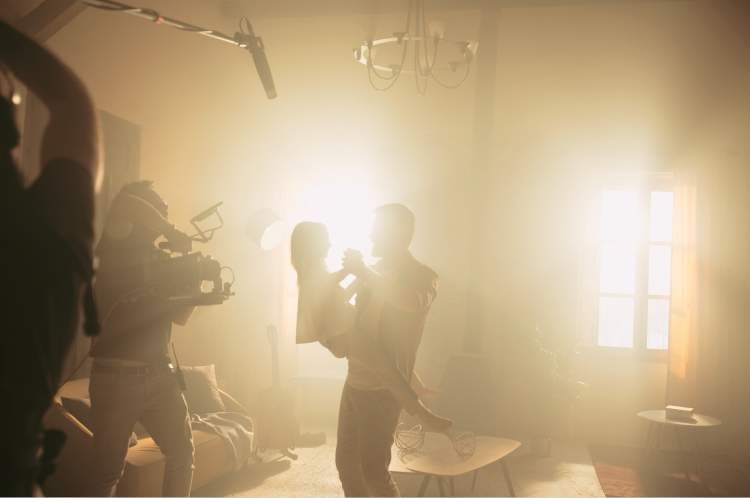 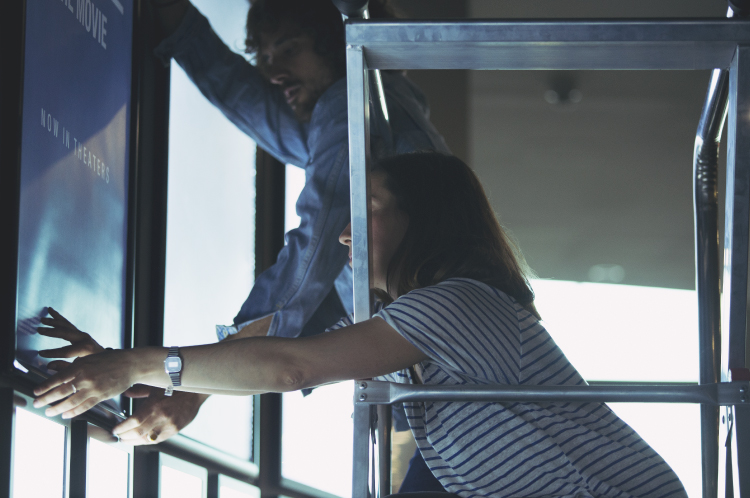 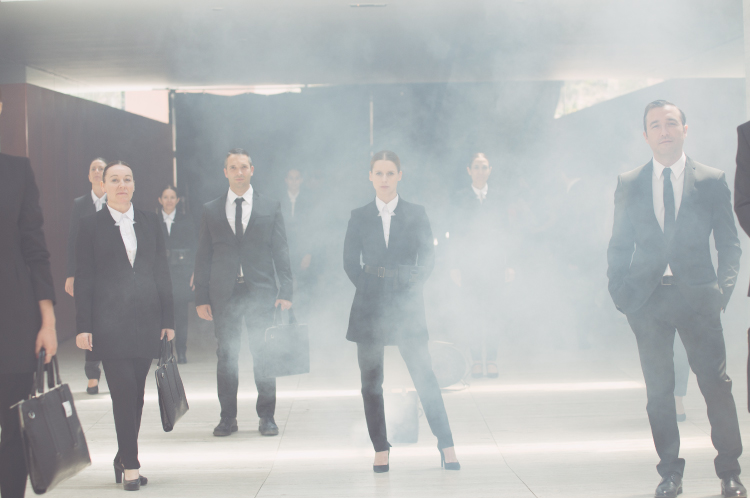 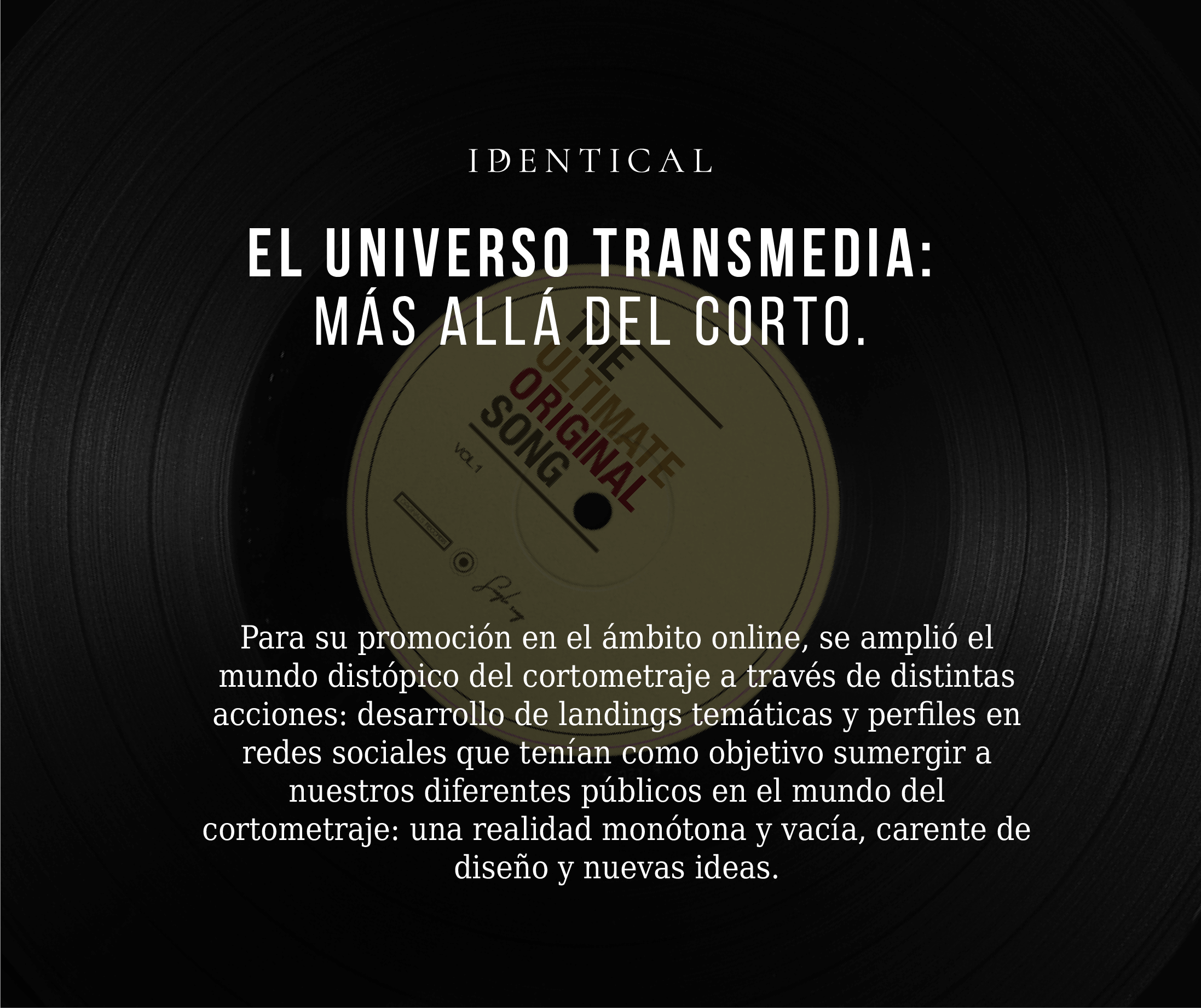 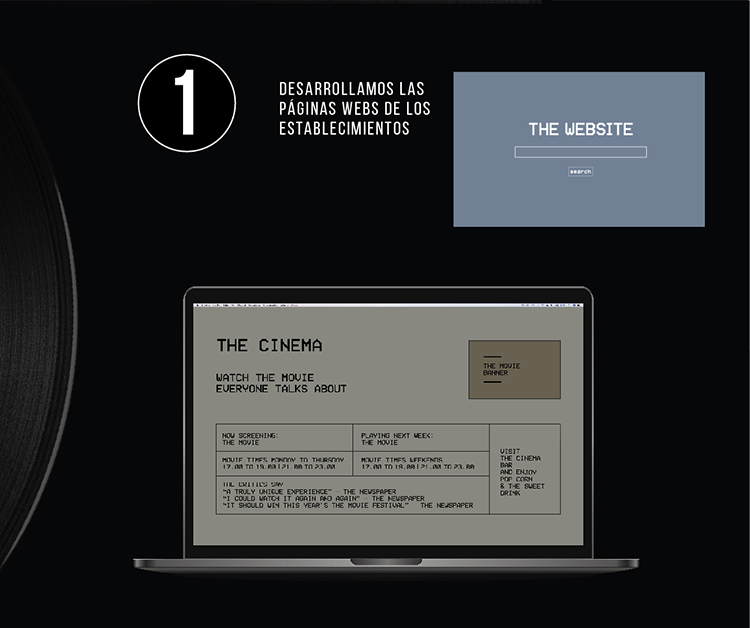 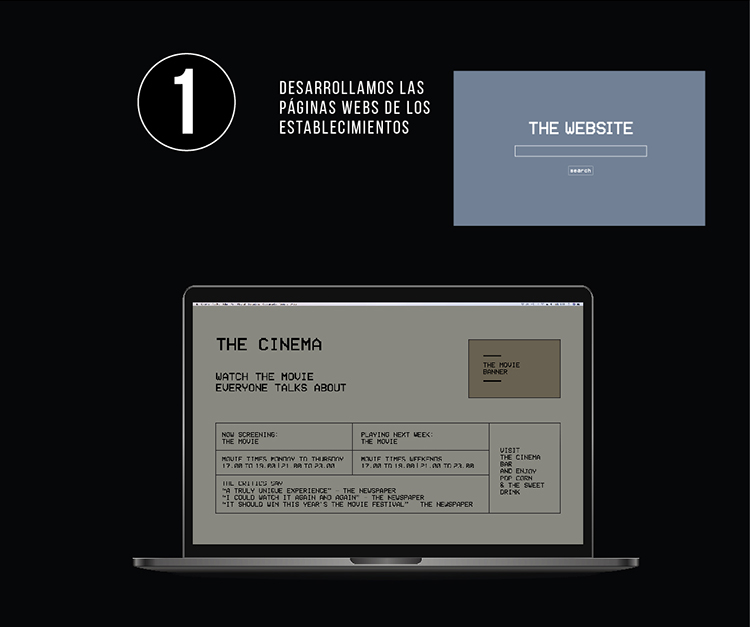 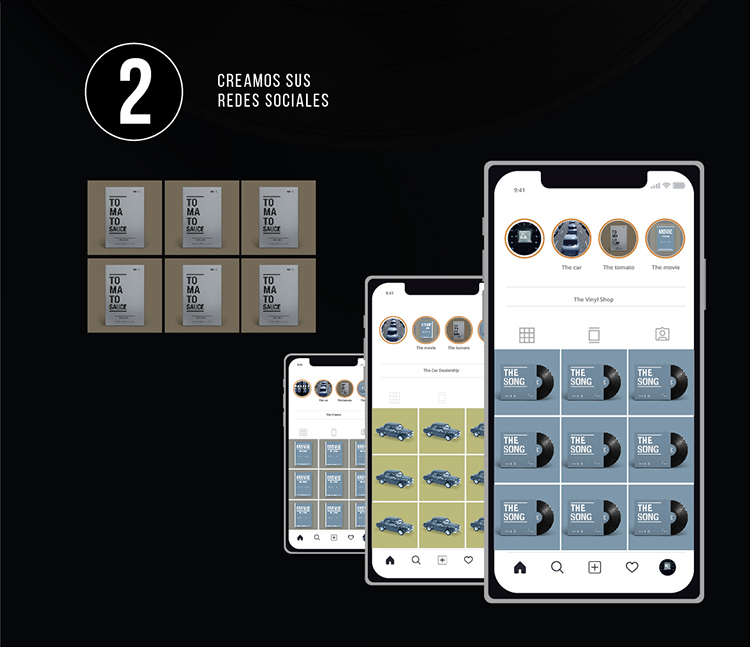 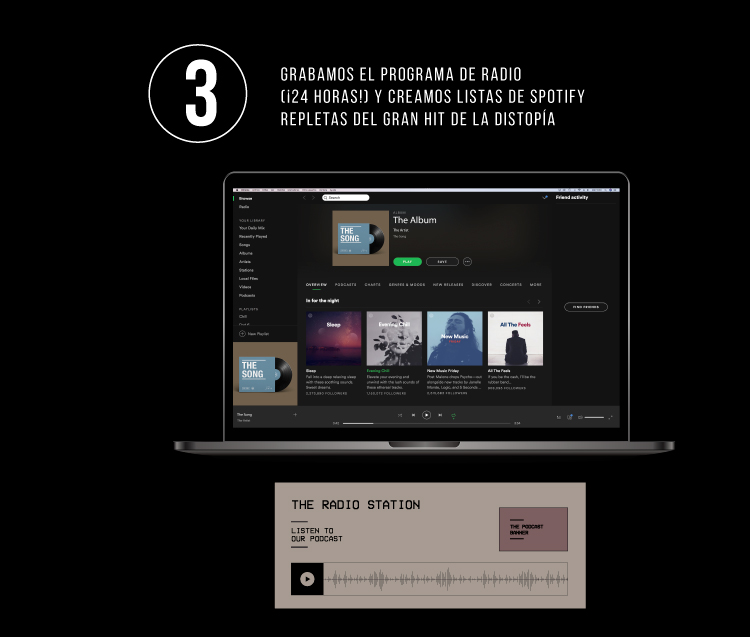 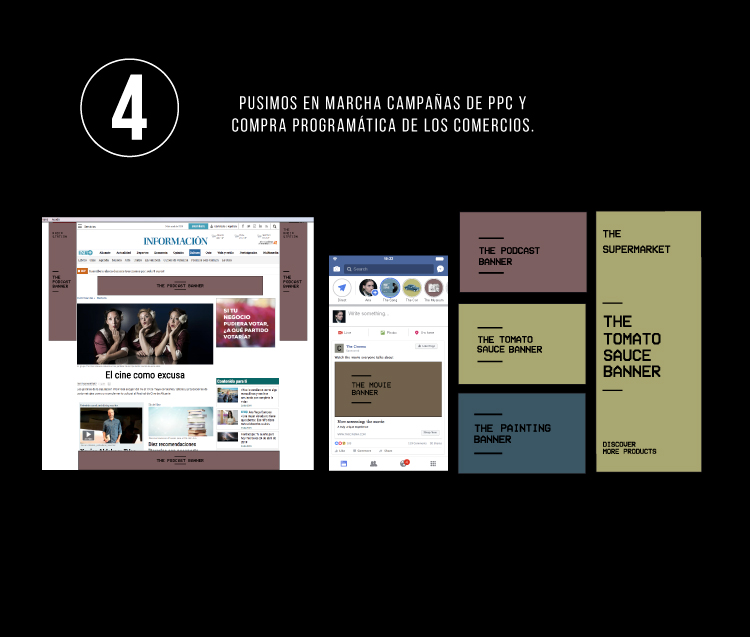 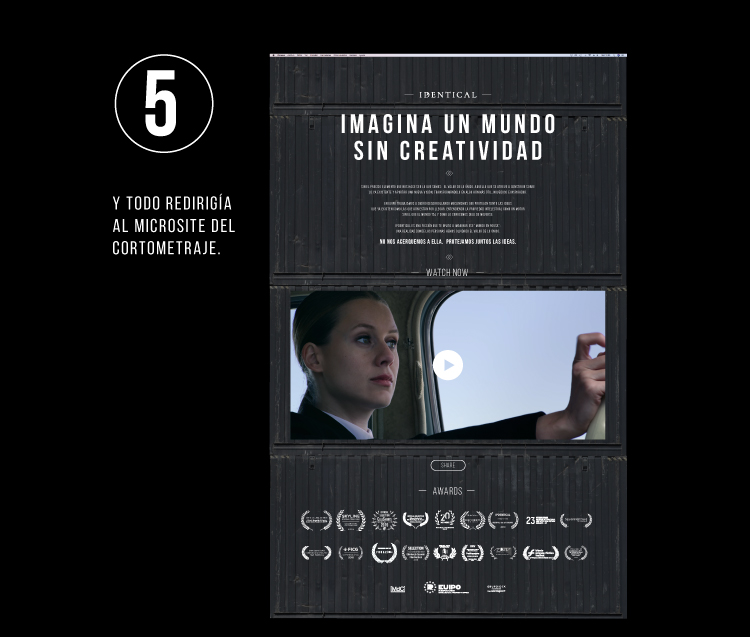 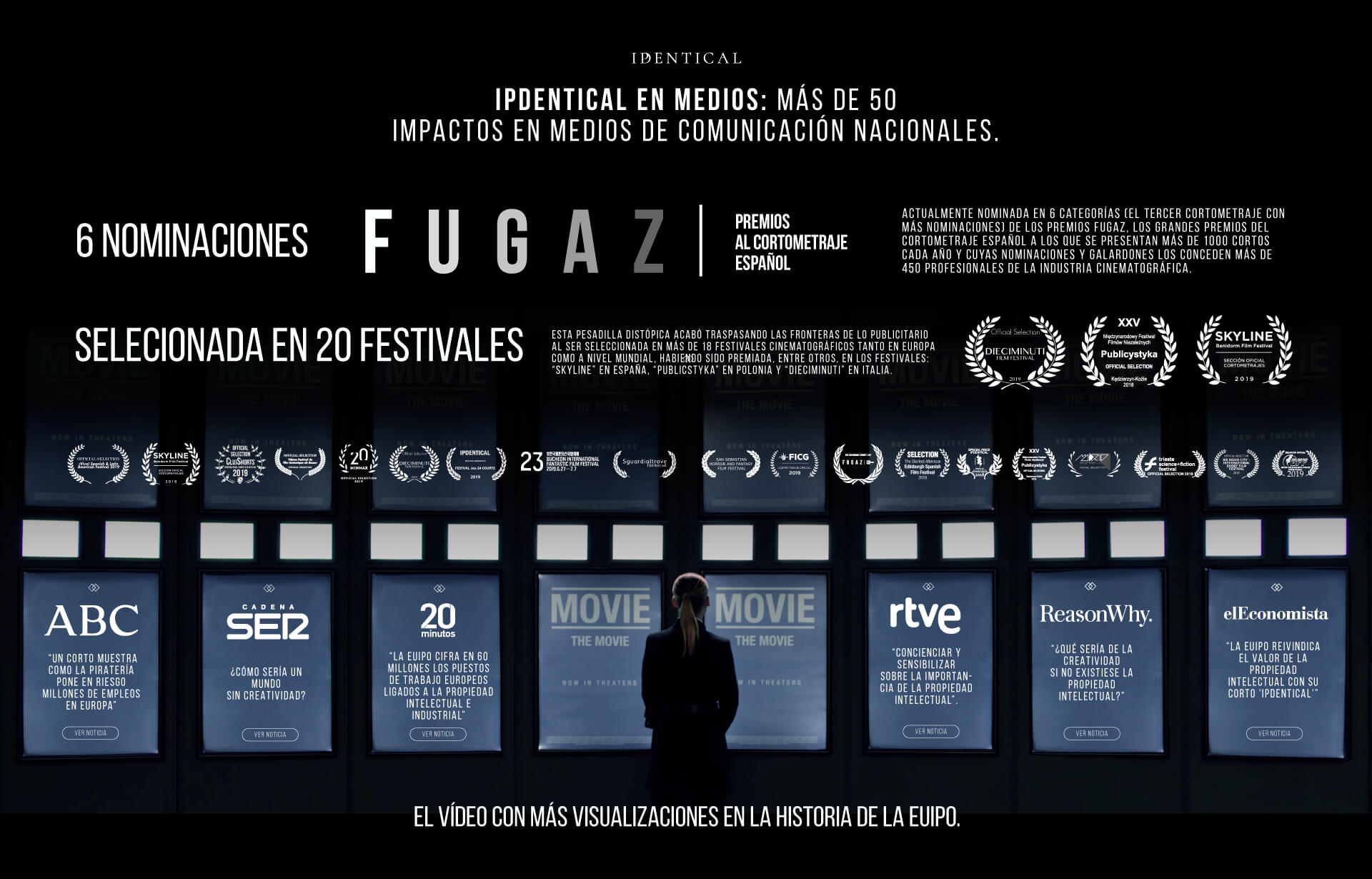