“Uña y Carne” is the new project of Carlos Salado, composer and film director responsible for the neo-quinqui feature film “Criando Ratas”. Together with vocalist Antonio Clavería, they have shaped “Lo que el Tiempo no sabe borrar”, an album that, taking flamenco rumba as a base, enriches it by integrating influences and sounds close to heavy, the purest rock and even symphonic music.

The challenge was to bring a differential value to the project, enhancing its essence and bringing it closer to its potential audiences in an attractive, innovative and faithful to the spirit of the project.

To approach “Lo que el Tiempo no sabe borrar” as a transmedia combination of formats. To use the different songs of the album to develop an aesthetic universe of its own and a transversal fiction that grows theme by theme through different audiovisual pieces linked to each musical theme that can be seen in series.

The proposed fiction revolves around the story of Ramón Guerrero “El Cristo”, recognized by the media and critics as the main icon of neo-quinqui cinema after his participation in “Criando Ratas” and “Mala Ruina”, both projects previously developed by Carlos Salado.

Throughout the story, “El Cristo” lives a path of torment and redemption that documents his experiences with crime and drugs, as well as his time in prison, his reintegration into society, raising a son and the search for a second chance. A deeply human message set in a fictional mechanism that makes it more attractive and accessible.

Thus, “Lo que el Tiempo no sabe borrar” does much more than entertain the viewer. Through its themes, it moves them. It makes them reflect, establishing lines of debate with society. 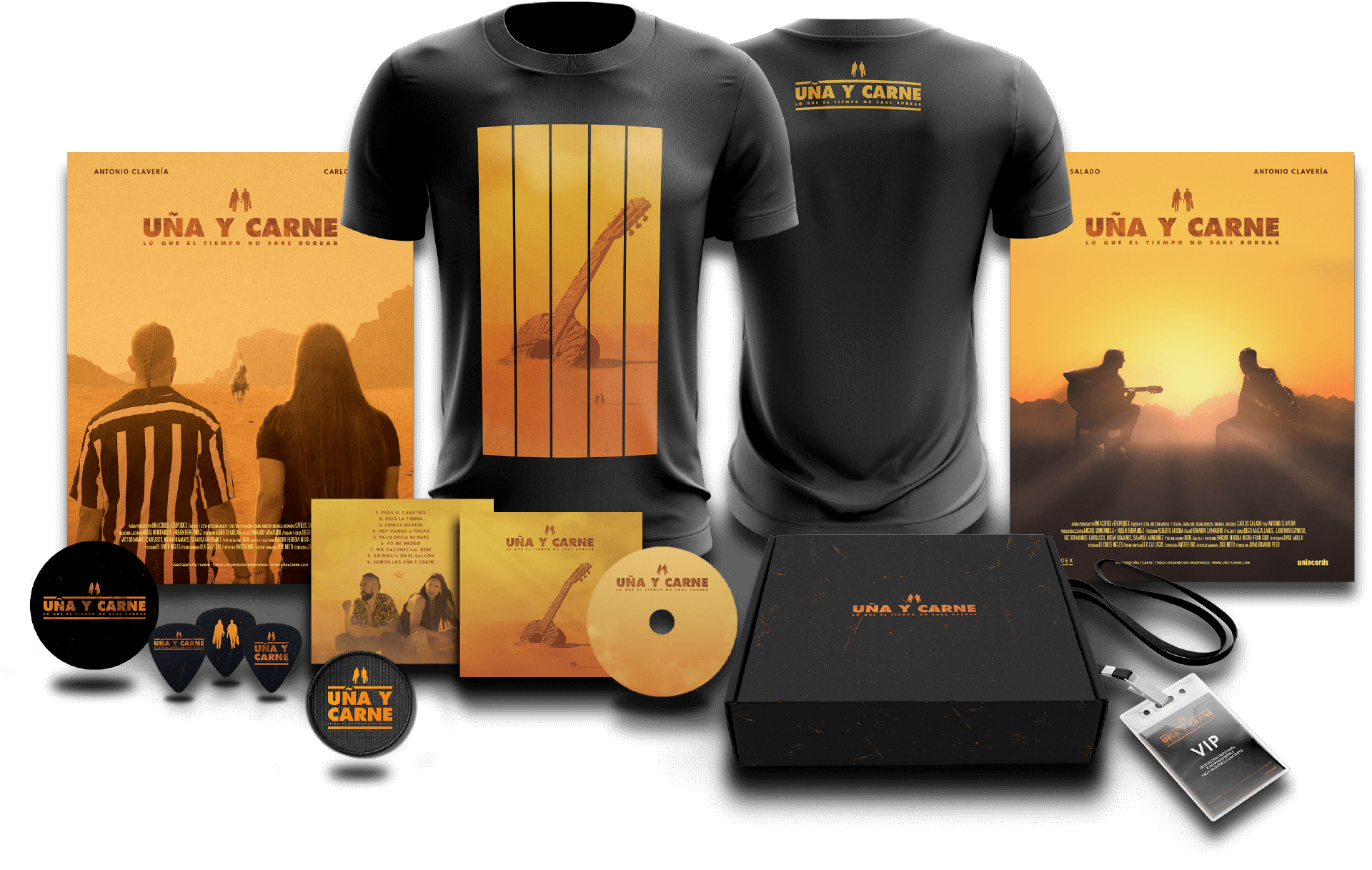 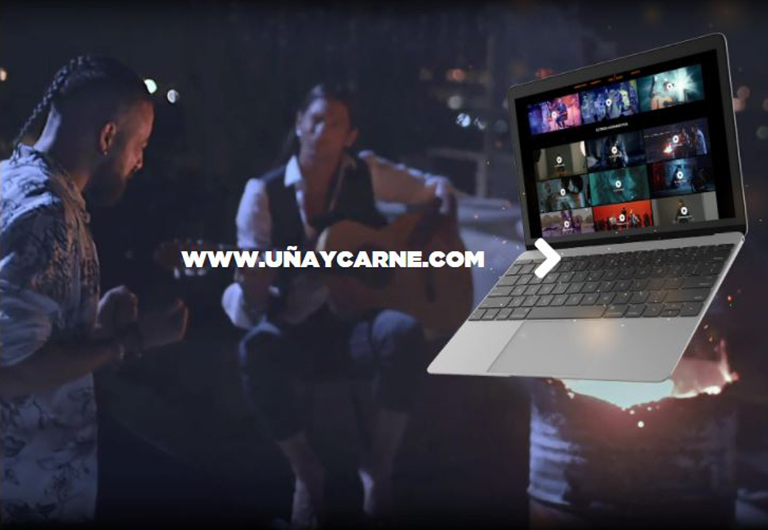 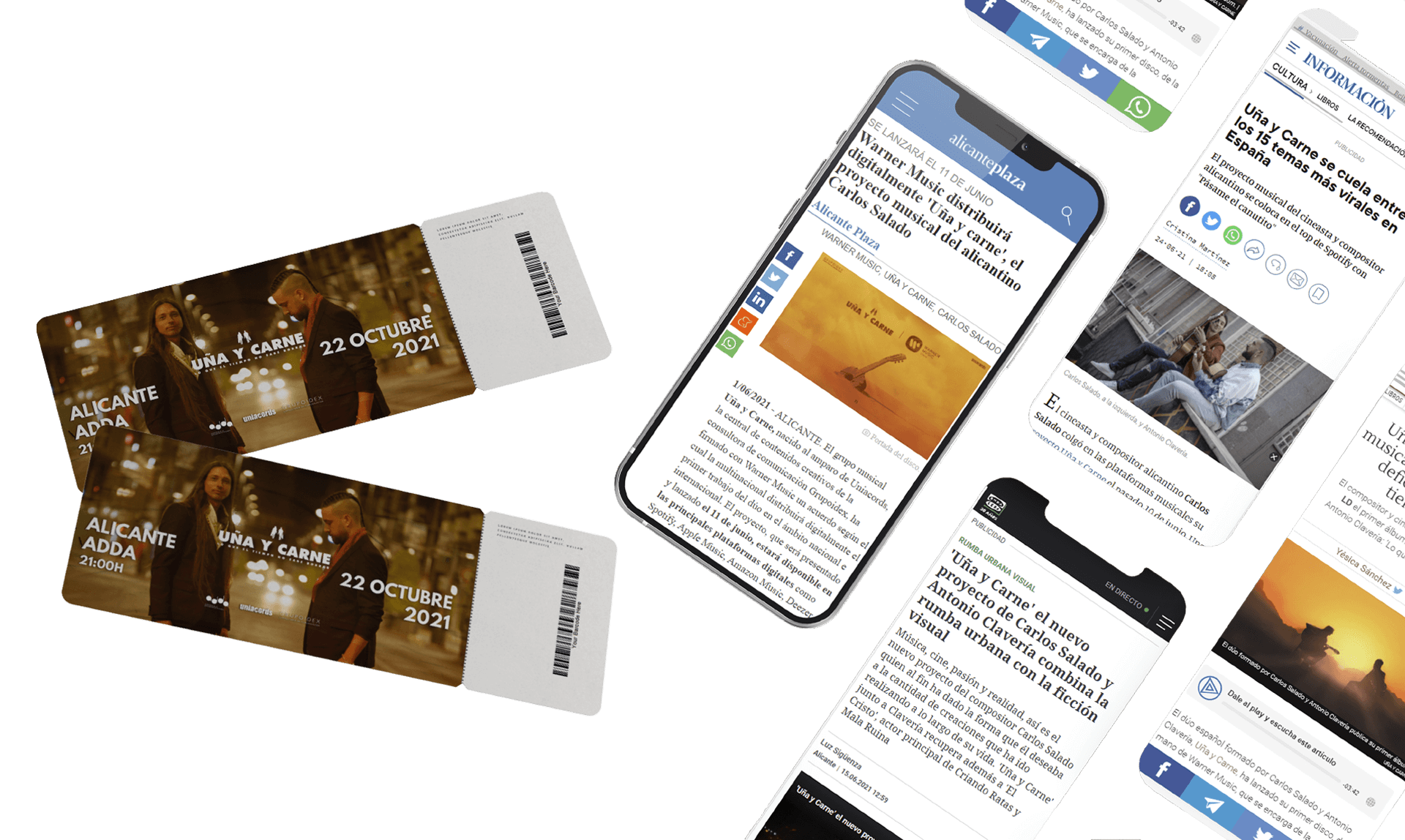 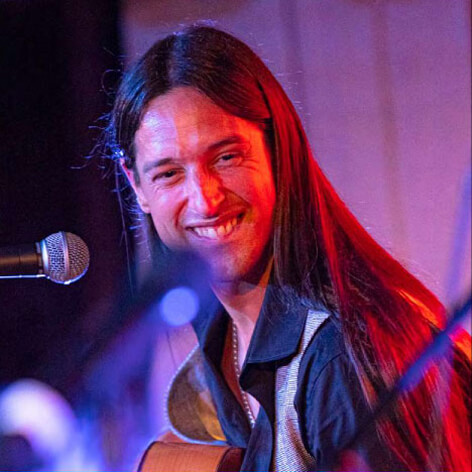 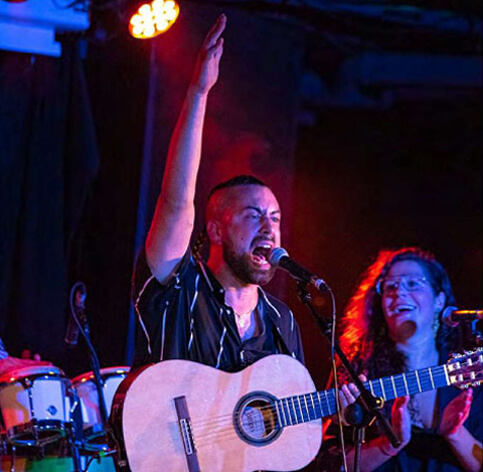 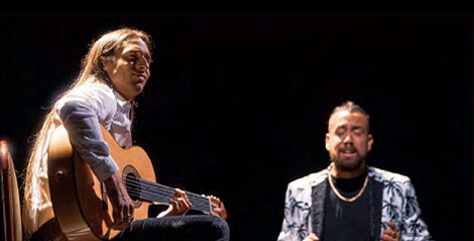 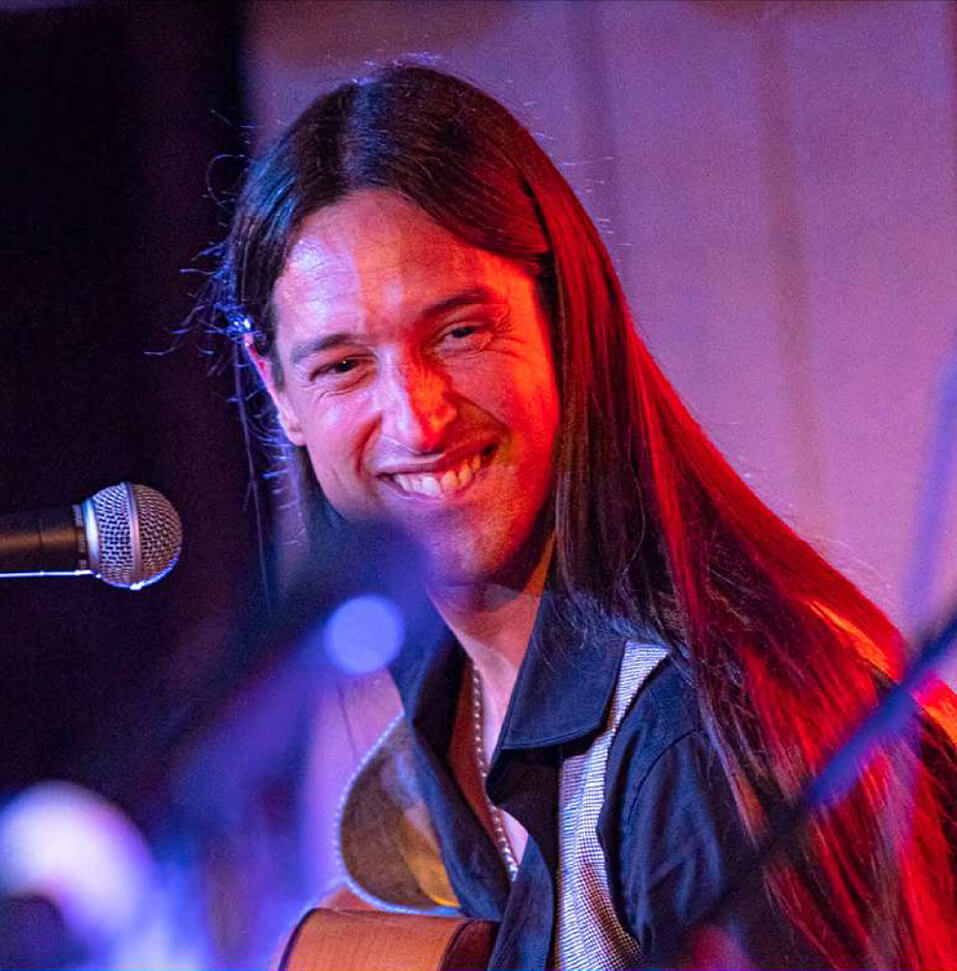 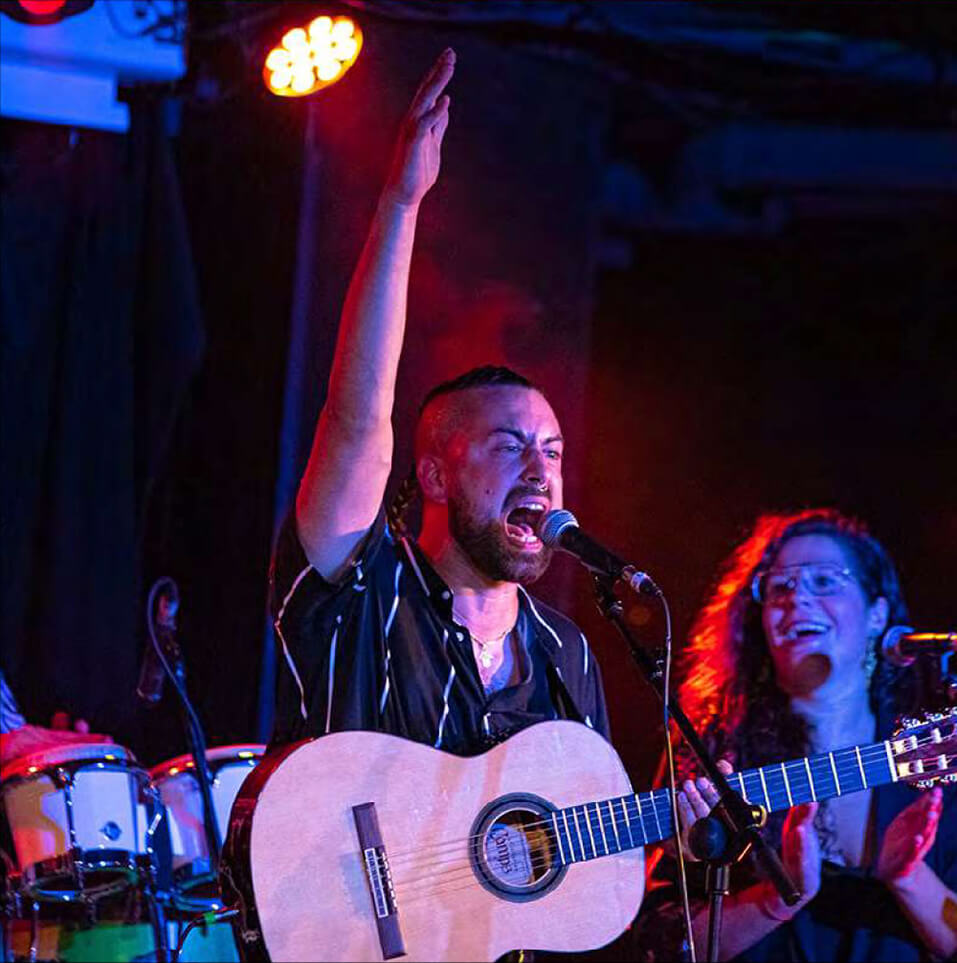