The European Union Intellectual Property Office (EUIPO) works every day to protect intellectual property rights and to value the work of creators. Together with them we developed “IPDENTICAL”, a short film starring Manuela Vellés that showed us a dystopian future where intellectual property did not exist. A bleak and routine environment where creativity had no place. After the success of the piece in various film festivals around the world, the EUIPO set us a new challenge: to propose a sequel to “IPDENTICAL”, returning to that dystopia with a different vision that would introduce shades of optimism in the story.

We rely on the adventures of a new protagonist to end up showing a “luminous reverse” of the dystopia shown in the original piece. Throughout the story of “IPDENTITY”, the character played by Clara Alvarado discovers the existence of a “shadow society” that does not conform to a grey and dull world where elements such as music or literature do not exist.
The specific challenge of the piece was not only to return in a coherent way to the universe developed in “IPDENTICAL”. It was also to contrast its harshness with the natural warmth, sensations and passion of those people who, in our story, dare to dream of a better world. 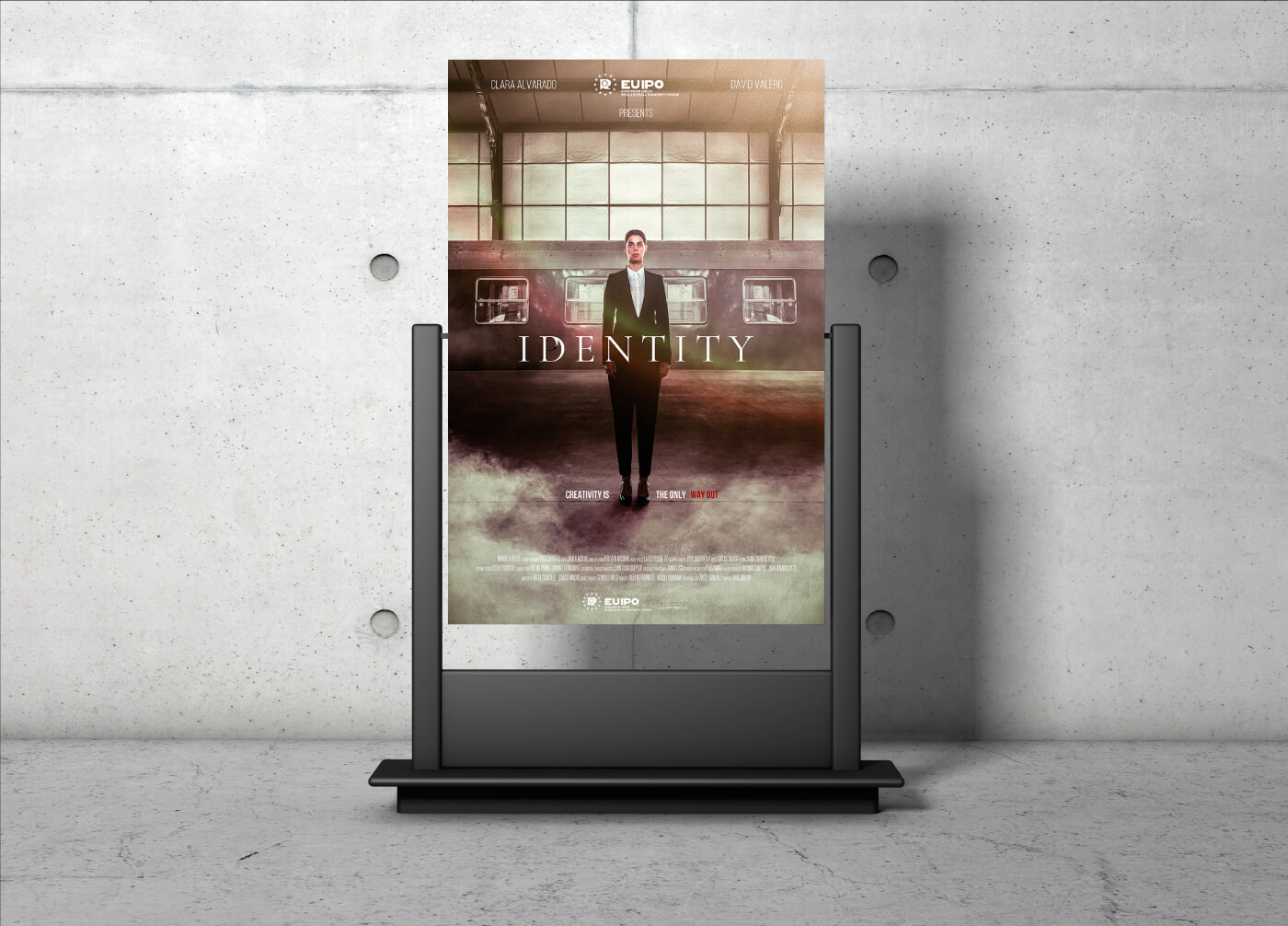 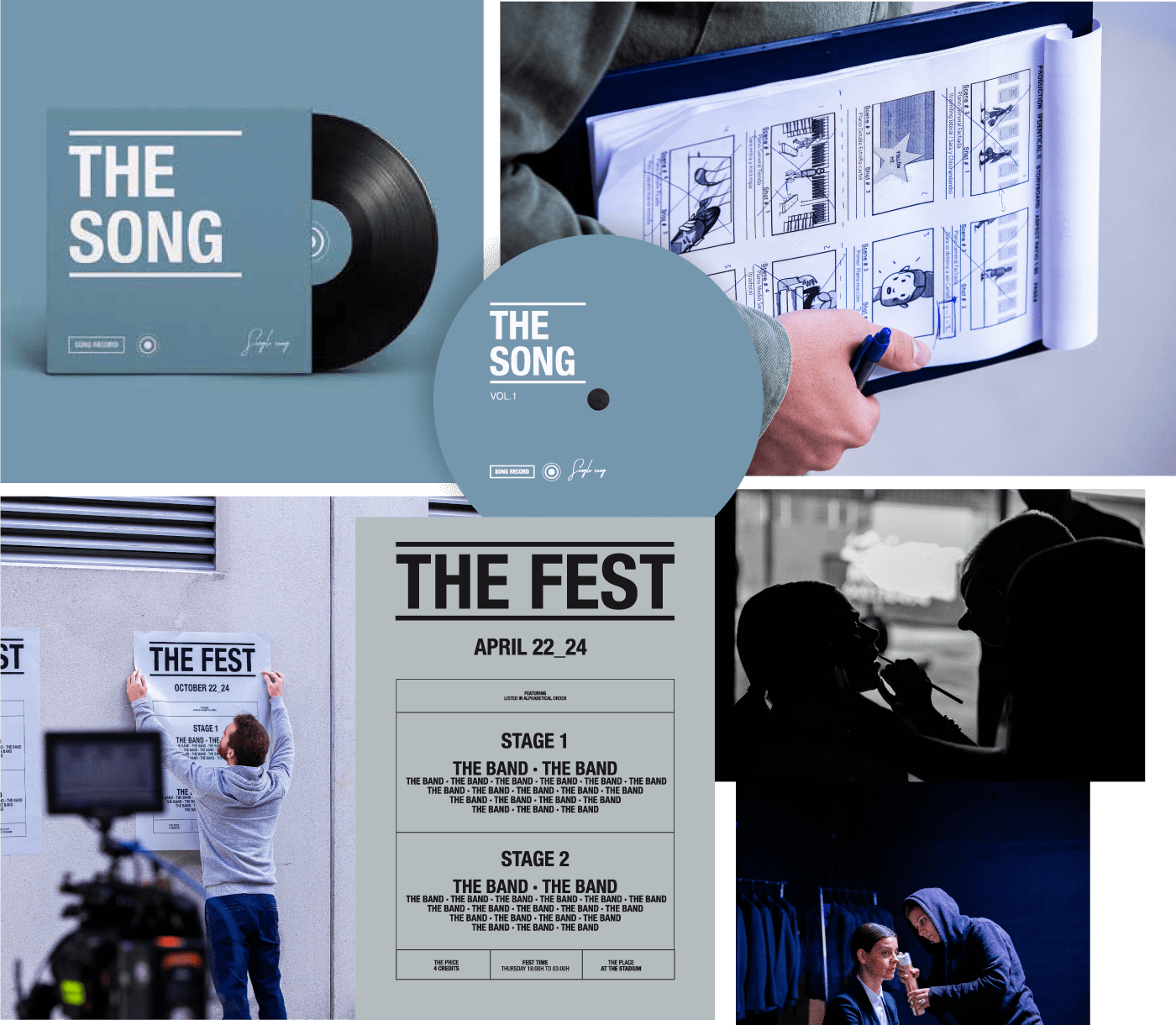 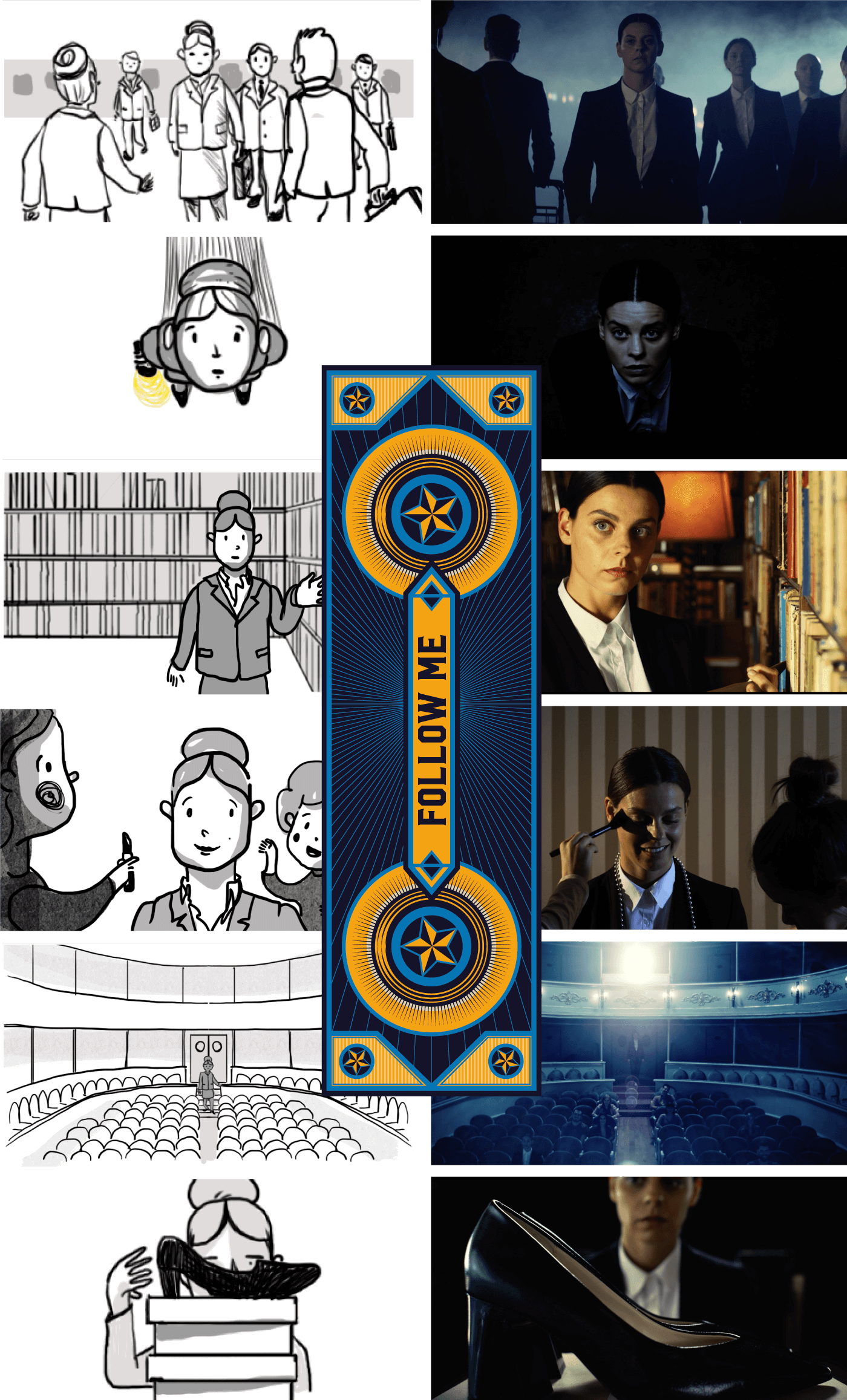