Generate a differential Azorín Novel Prize Gala to highlight the value and literary quality that surrounds the award and the publishing house that promotes it. Linked to the main raison d’être and emblem of these awards: Azorín.

Unlike Spanish intellectuals and writers, for whom musical art meant nothing at the time, Azorín – influenced by his close friendship with Manuel de Falla and his muse Pastora Imperio – defined music as “the most spiritual of the arts”. That is why, for this edition, we wanted music to return the compliment to his literature. The concept: The symphony of words. A communication axis, linked to the influence of music in the author’s life, designed to give value to Azorín’s legacy and the great symphonies and masterpieces of literature that year after year are recognized as the most important ones. 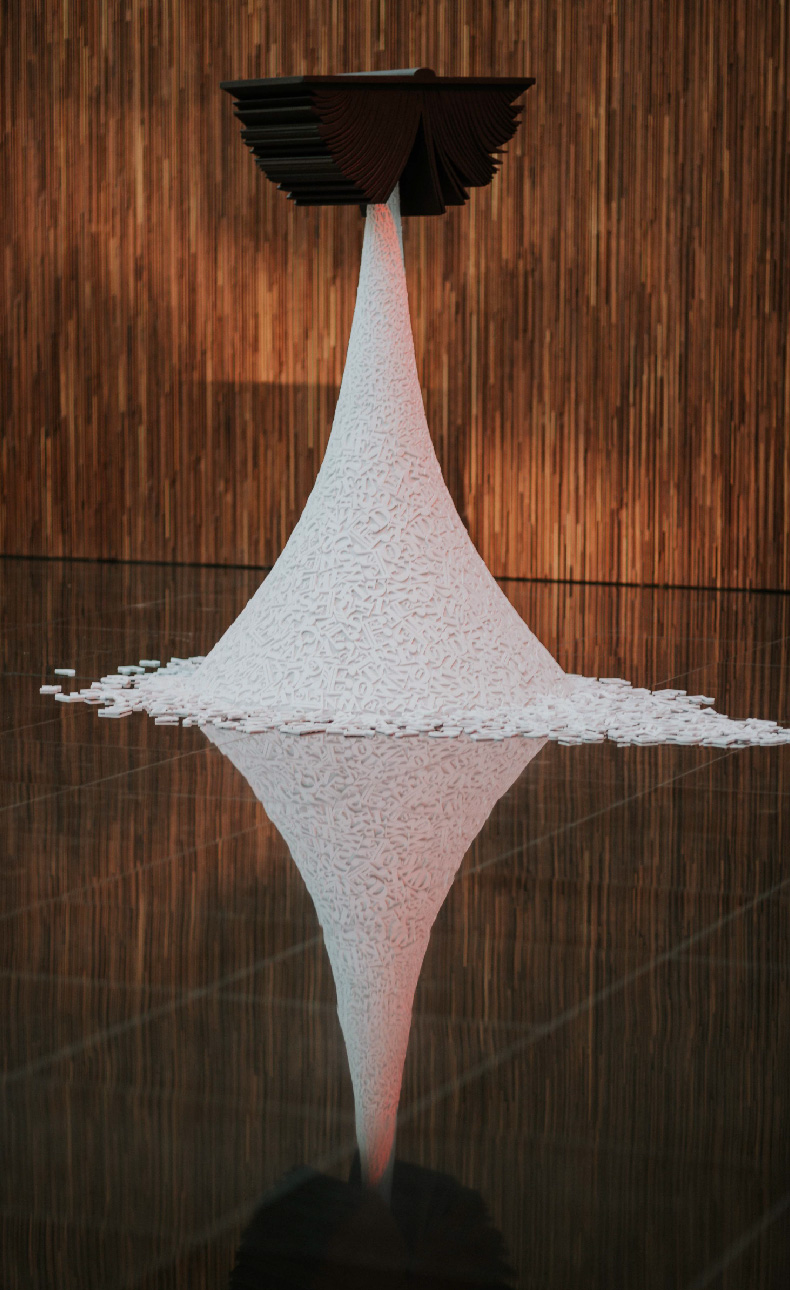 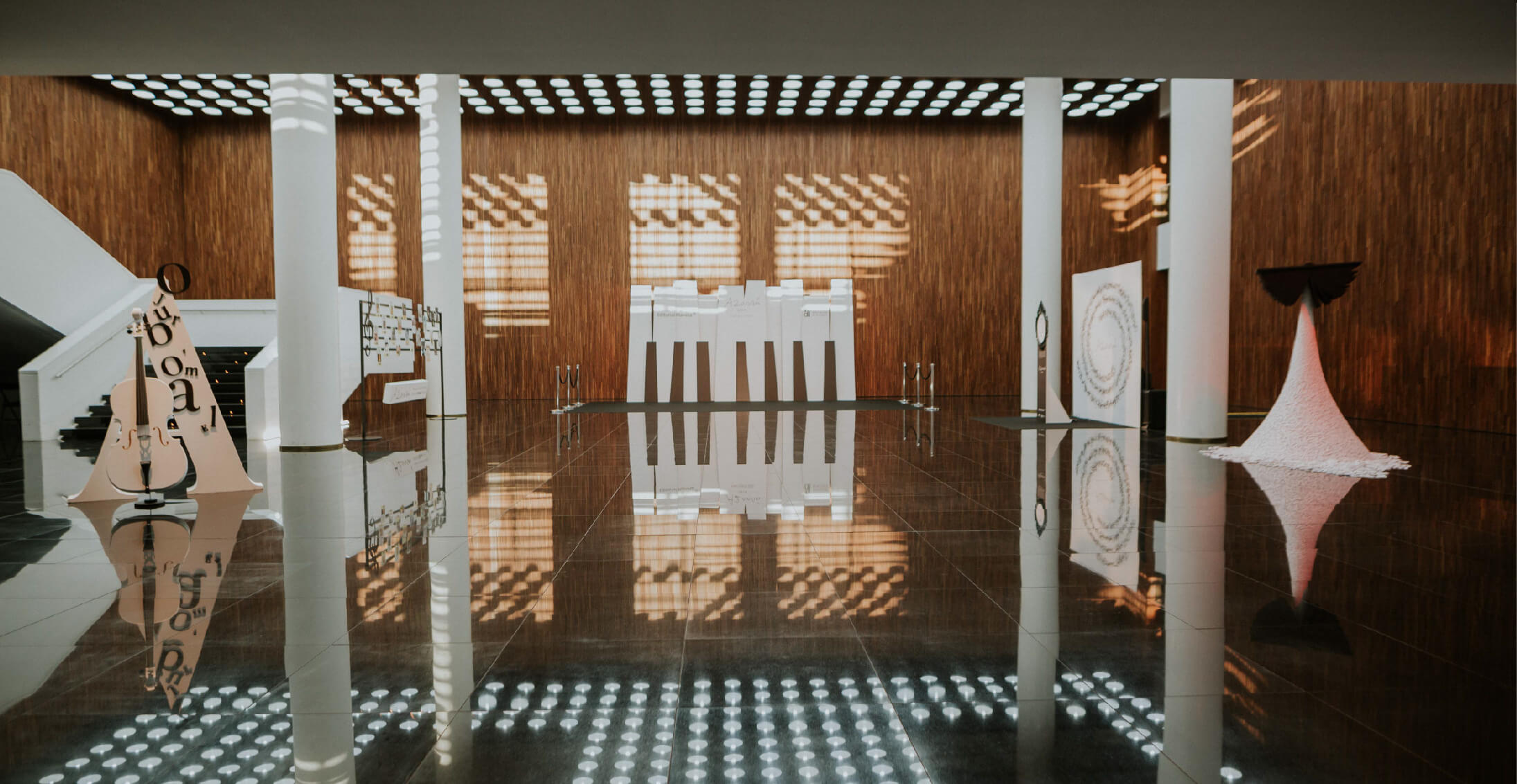 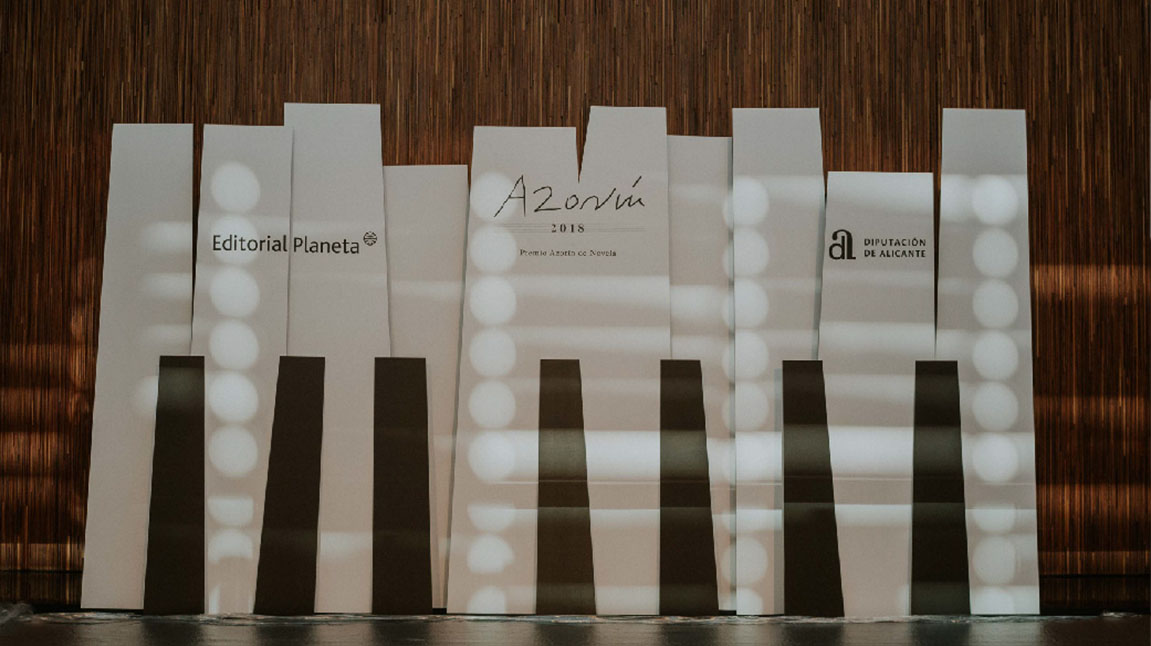 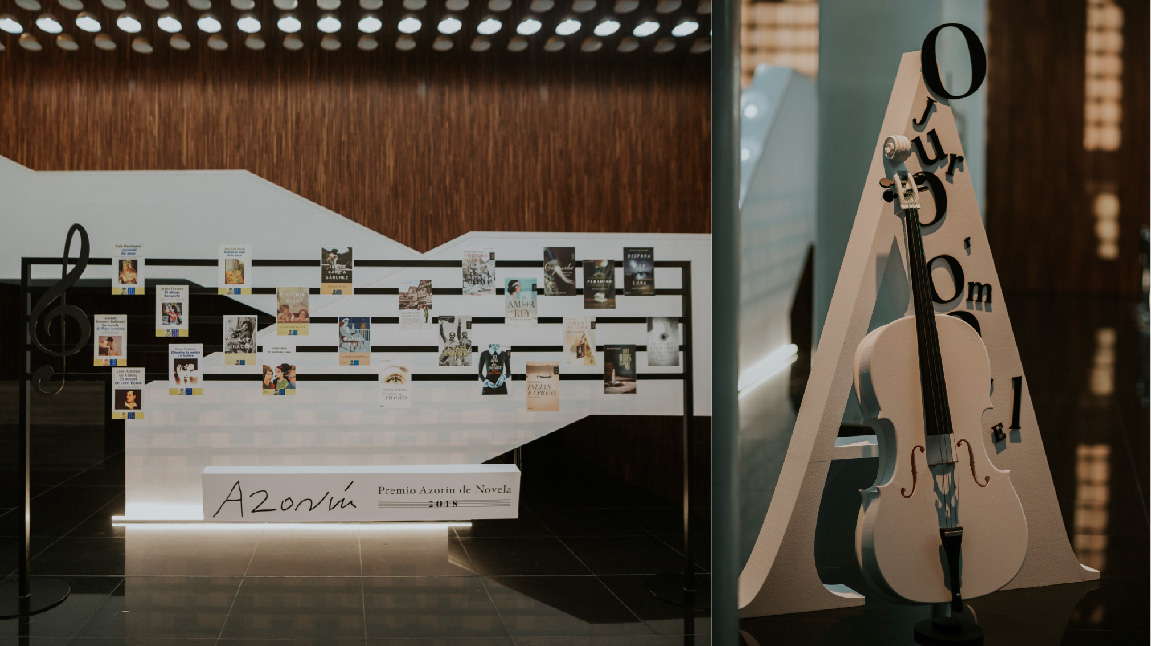 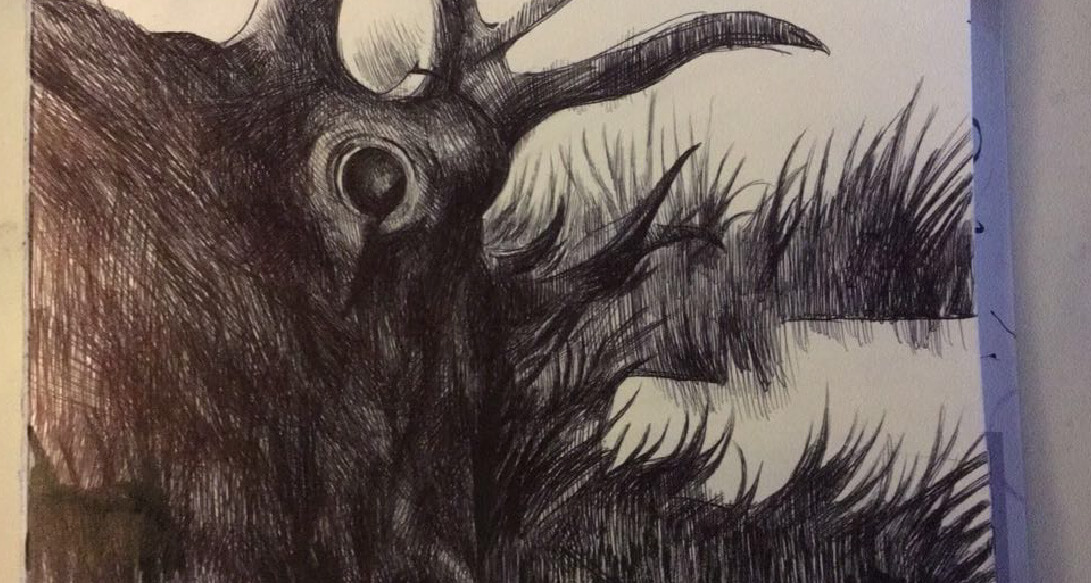 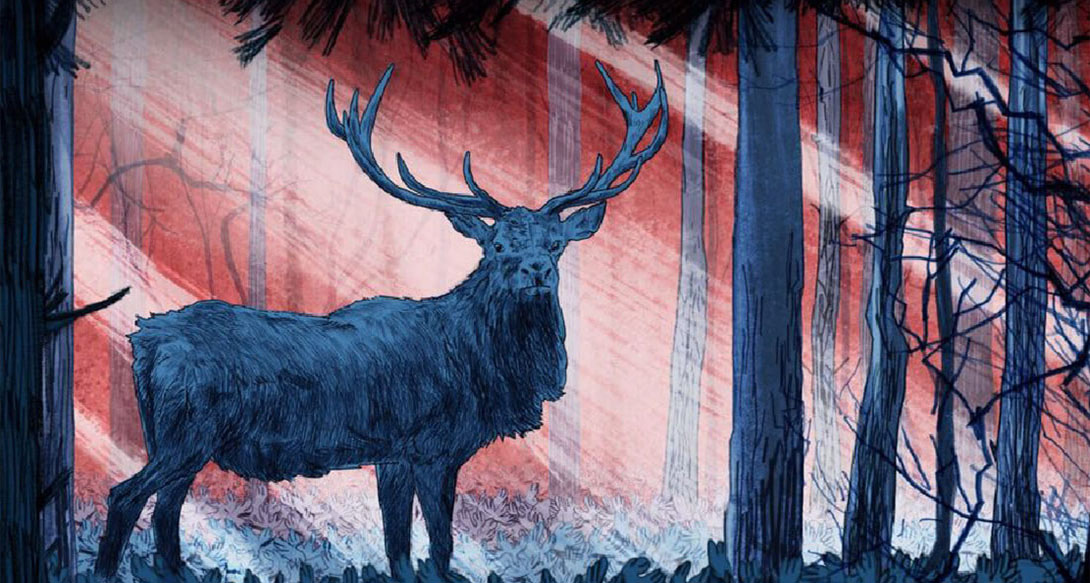 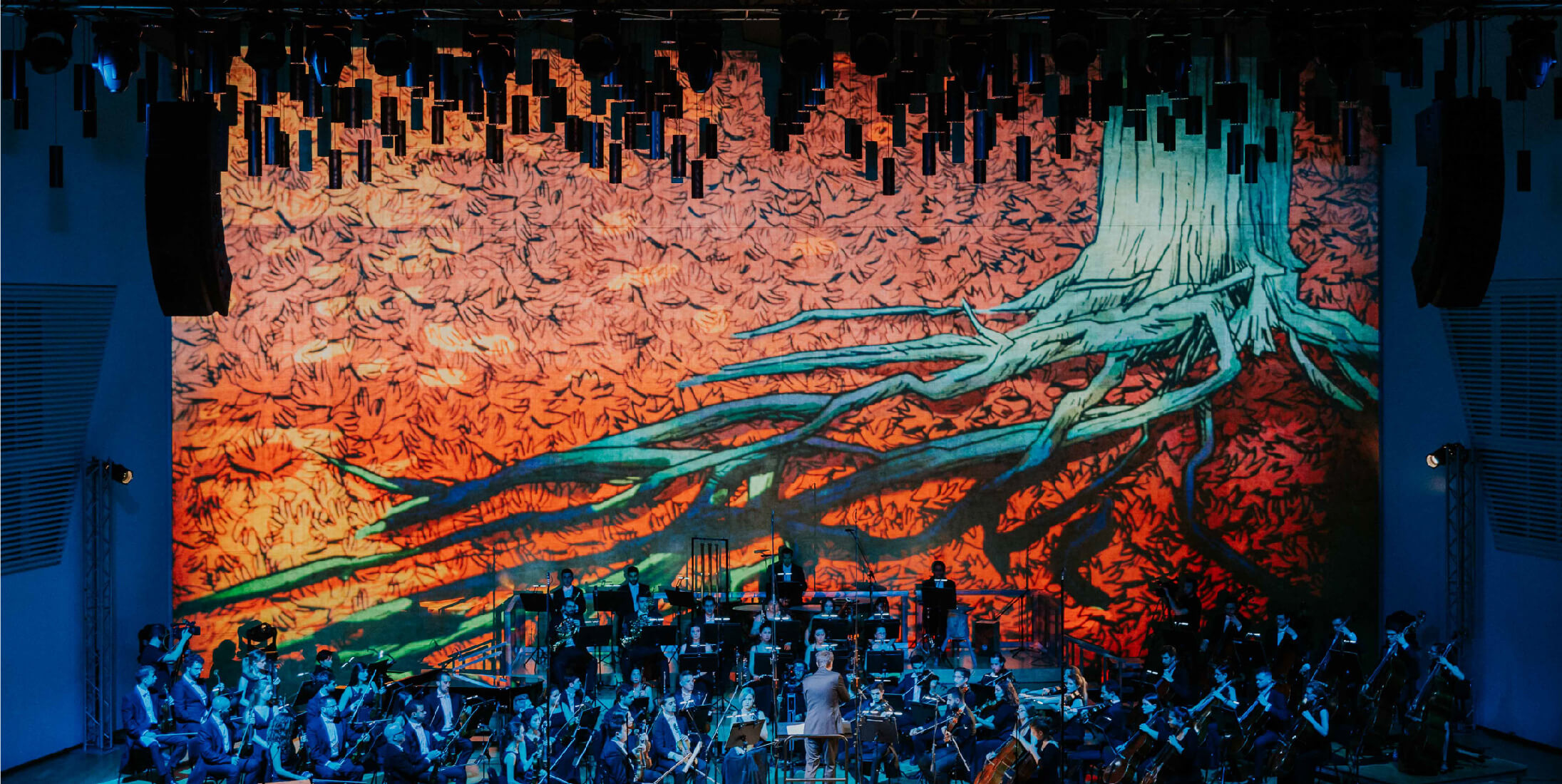